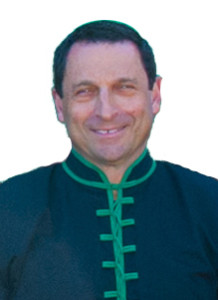 Paul Levine, also known as “Si Bak” to many, has been a student at Praying Mantis & Tai Chi Center since 2004. He was first drawn to Martial Arts after having studied Western Boxing in his Teenager years. In 2004, he began studying Yang Tai Chi Chuan, which has gradually taken over and became part of his life. He reached the advanced level at the end of 2010, and was accepted as an 11th disciple in July of 2012. Paul Levine has been an assistant instructor at Praying Mantis & Tai Chi Center since 2010 and now he has joined KO Martial Arts Academy in teaching Yang  Tai Chi classes more regularly and is thoroughly enjoying the continuously growing internal health benefits of the practice, as well as the joy of passing the practice on to others. Paul Levine thanks Sifu Pilossoph and all of his fellow students for making the study of Yang Tai Chi such a wonderful addition to his life